Las Vegas entertainer Jeneane Marie Cranert lost her battle with cancer and passed away earlier today at home with her daughter Briahna and family at her bedside.

Born in Cincinnati, Ohio on June 28, 1955 she was encouraged by both her mother and father to be in show business. First came dancing, then acting, and modeling.  With some extra influence from her choir teacher in the 7th grade, her passion for singing began.  She began performing professionally at the age of 15. 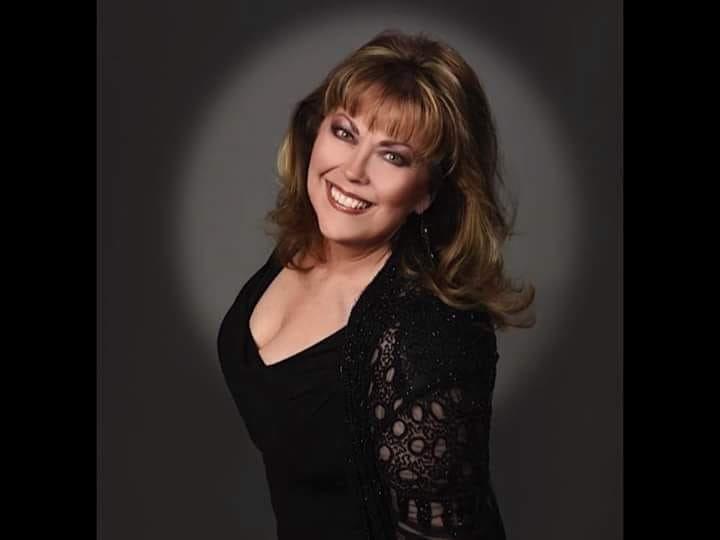 After high school graduation, she joined a pop band named “Colored Rain” and toured the nation, doing shows in Alaska, California, and Texas. During a stop in Las Vegas in 1979, she climbed on stage in front of Don Rickles, who she said liked what he heard. As they say in show business, the rest is entertainment history.

With a career spanning nearly 50 years, Jeneane Marie reached the pinnacle of her career when Frank Sinatra heard her singing in a lounge at Lake Tahoe, Nevada, in the ‘80s. He asked if she would be available to be his opening act, and of course she agreed. Jeneane opened for “Ol’ Blue Eyes” three more times.

She once told an interviewer during her battle with cancer, “Cancer is the best thing that ever happened to me, because it grounded me again. It’s brought me back to the foundation of everything I know.”